As of yesterday, all eleven UBESters who went to Romania are safely back on British soil, after two weeks of exploring a diverse and beautiful country. Truly a place where East meets West and old meets new, the busy fortnight saw them take in the wild, remote expanse of the Fagaras Moutnains inlcuding Romania’s highest peak, Moldeveanu (2544m), the picturesque and precipitous limestone ridge of the Piatra Craiului, the ancient and bustling transylvanian market town of Sibiu, the famous gothic castle at Bran and the fascinating city of Bucharest, where faded baroque splendour rubs cheeks with Caeucescu era concrete and modern glass. Some of the trip also visited the Black Sea.

The group found themselves on a cultural journey as well as a physical one, experiencing at first hand the lonely lives of mountain shepherds and the traditions of small villages, where donkey carts share the roads with modern cars, the mountaineering heritage represented by some of the cabanas and the vast amounts of history represented by the walled city of Sibiu and Bran castle protected the pass between Transylvania and Wallachia. Bucharest is a country within a country in its own right, giving a picture of every historical period and way of life.

A key theme throughout the trip was the biodiversity of the Transylvanian highlands, whose vast tracts of virgin beech and mixed forest and rolling alpine meadows provided a home for a vast array of flora and fauna which added hugely to the natural beauty of the area.

A full trip report will follow in due course, but in the mean time, Transylvania comes very highly recommended indeed. 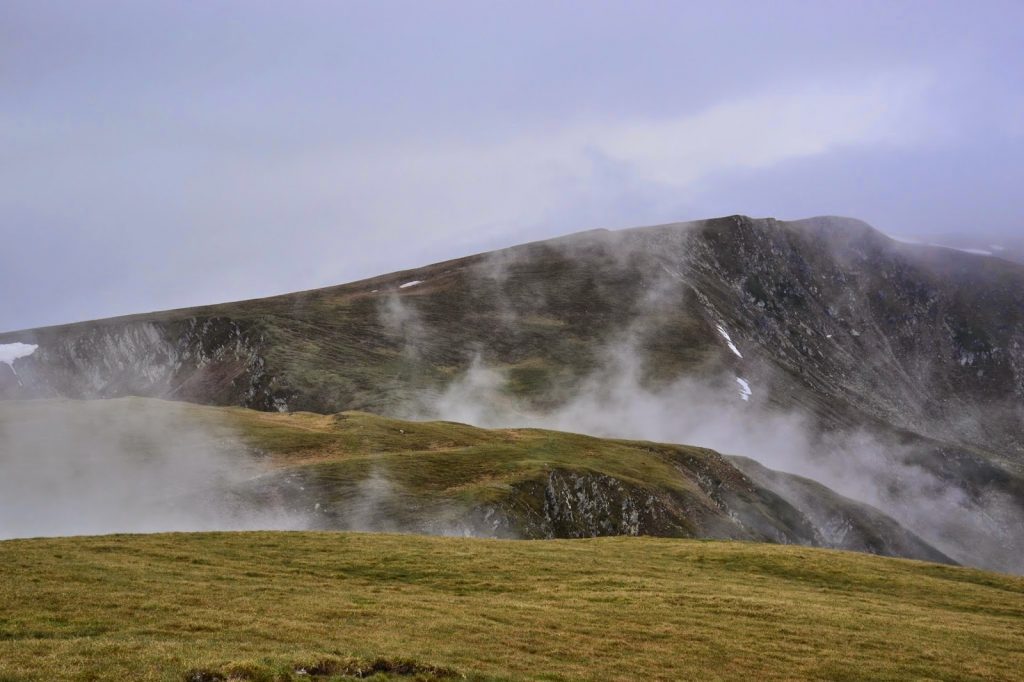 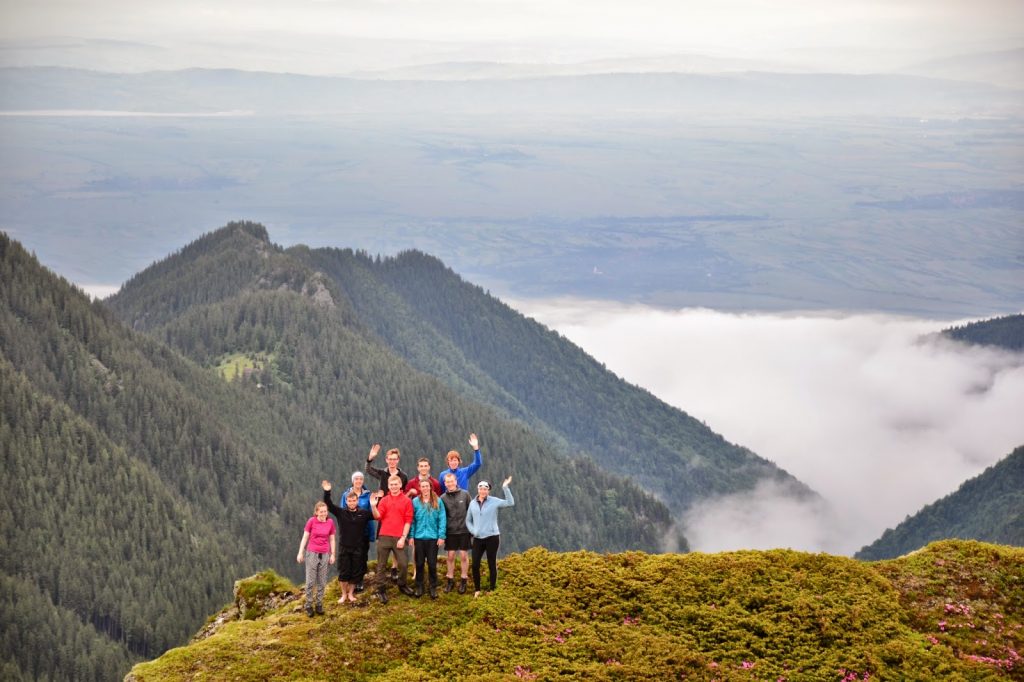 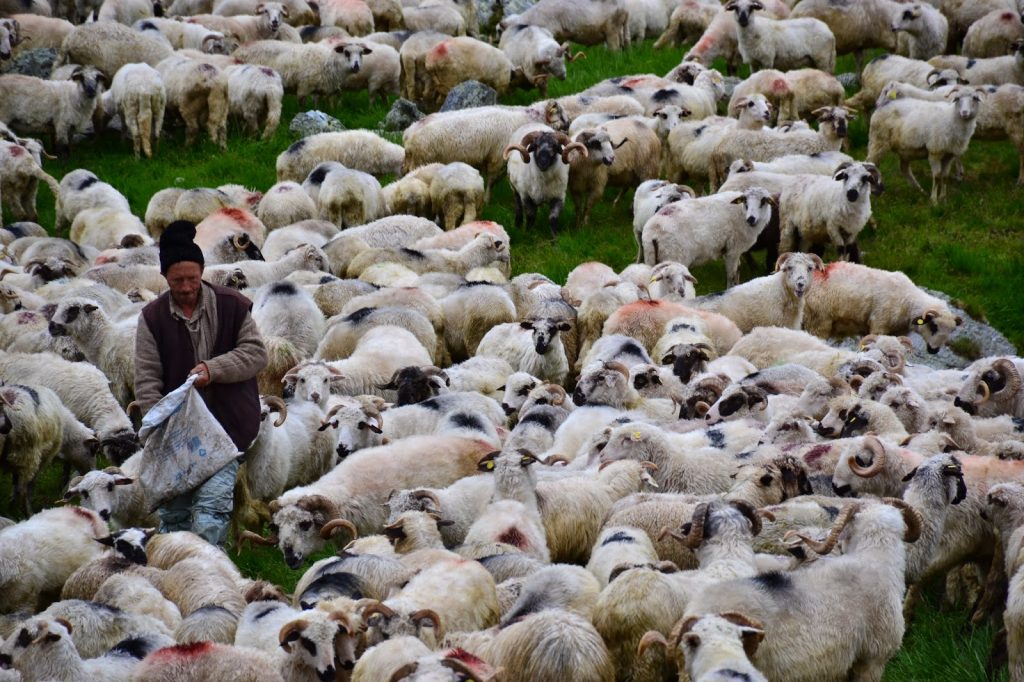 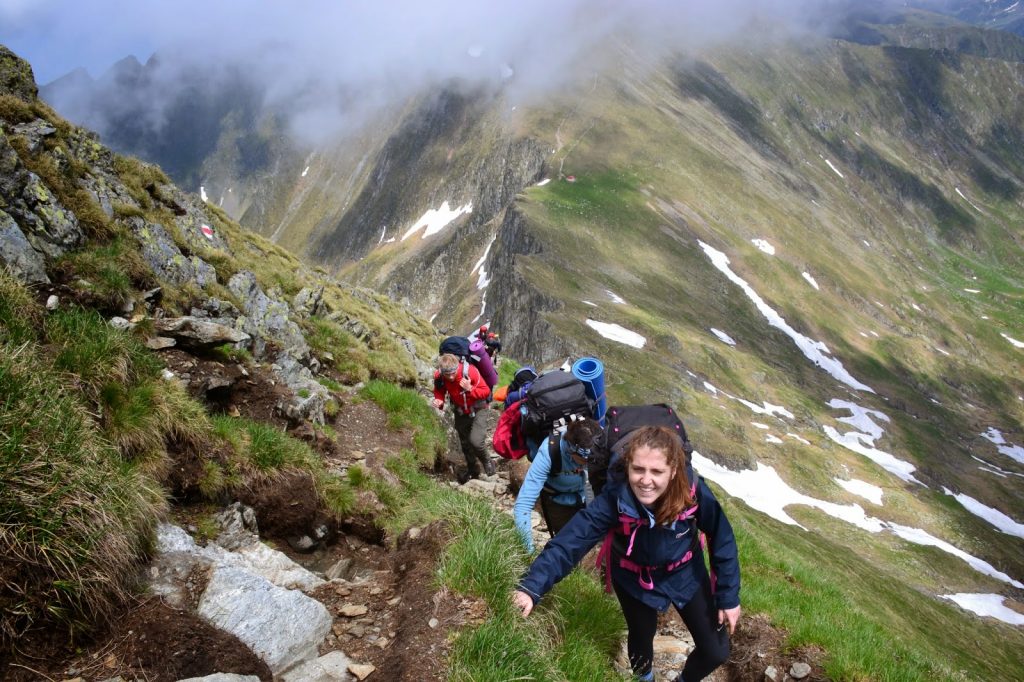 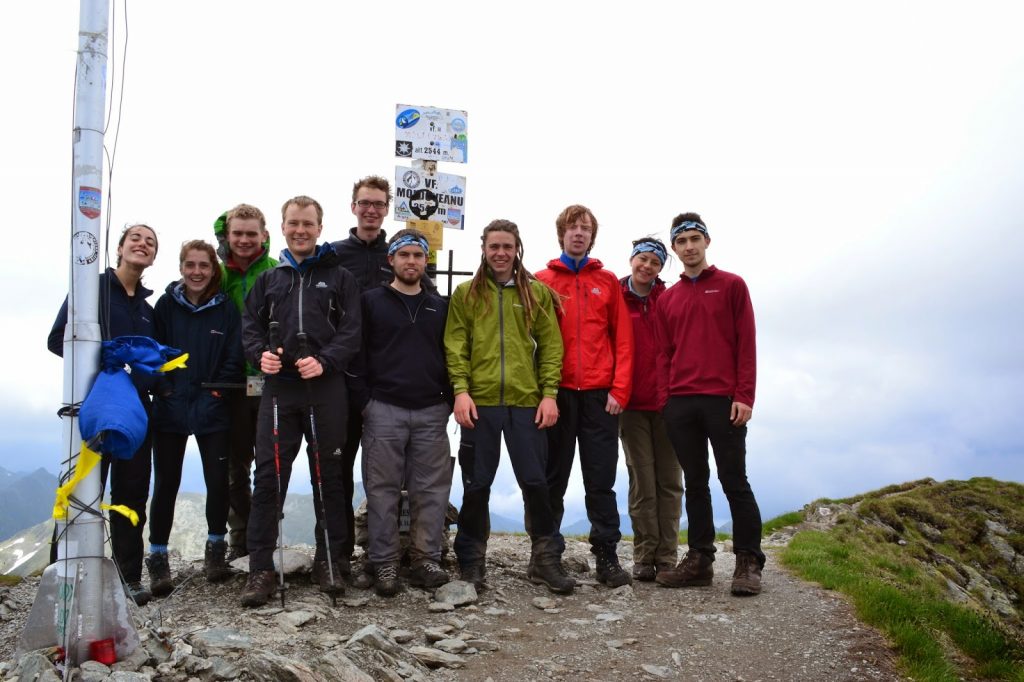 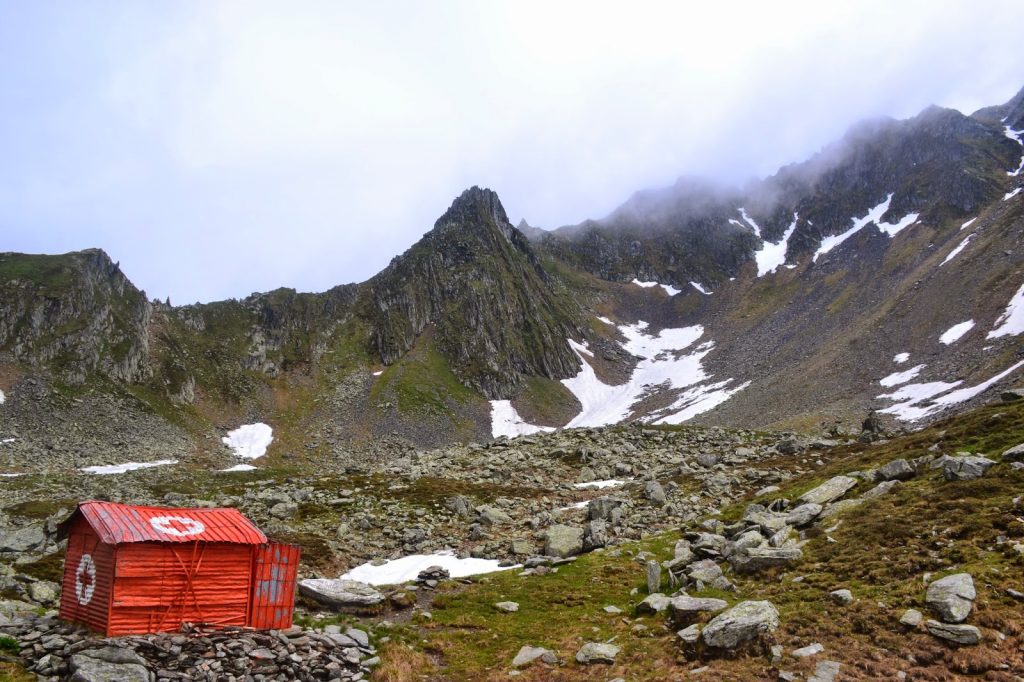 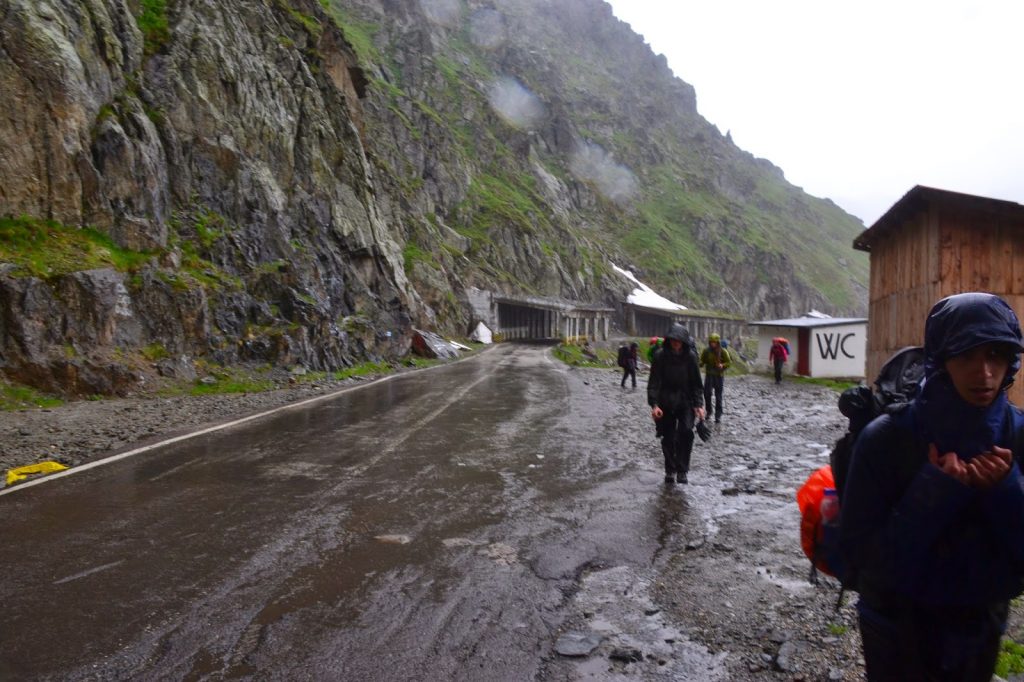 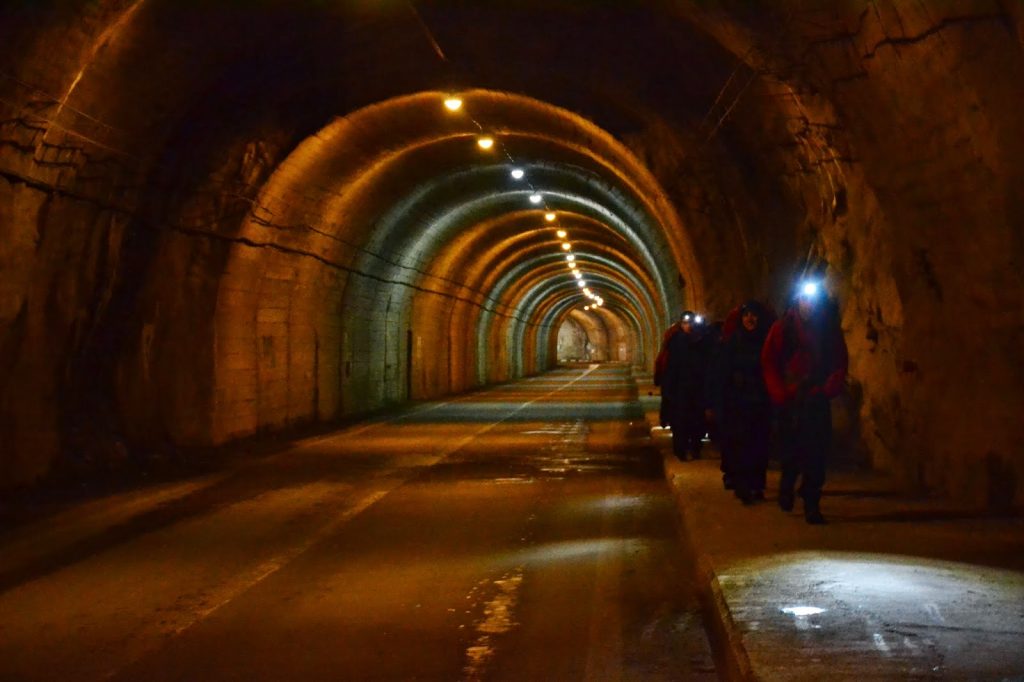 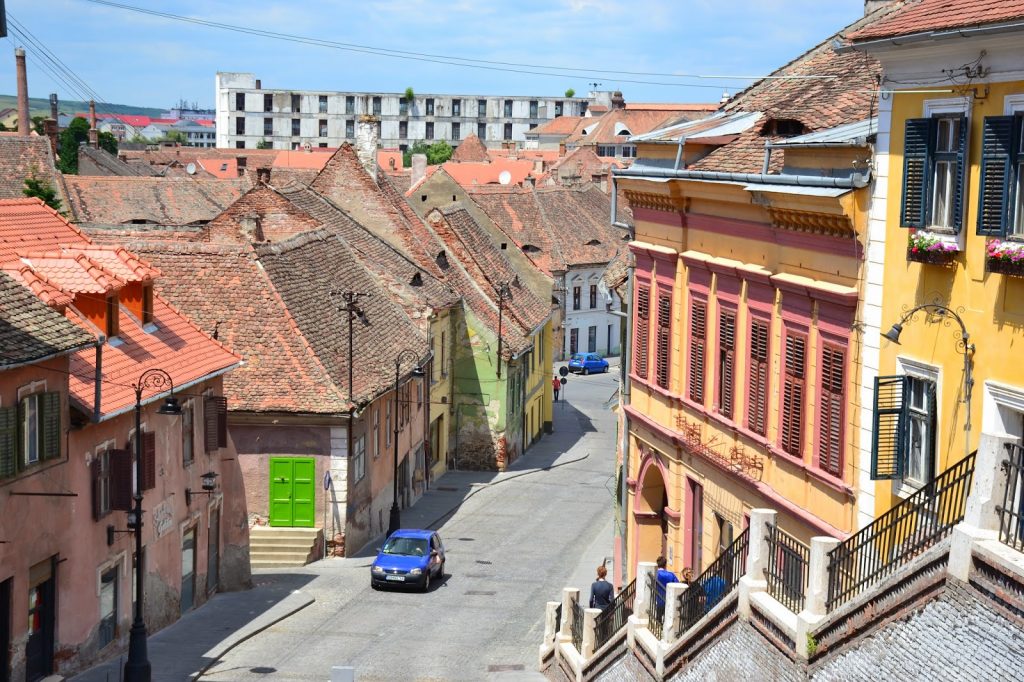 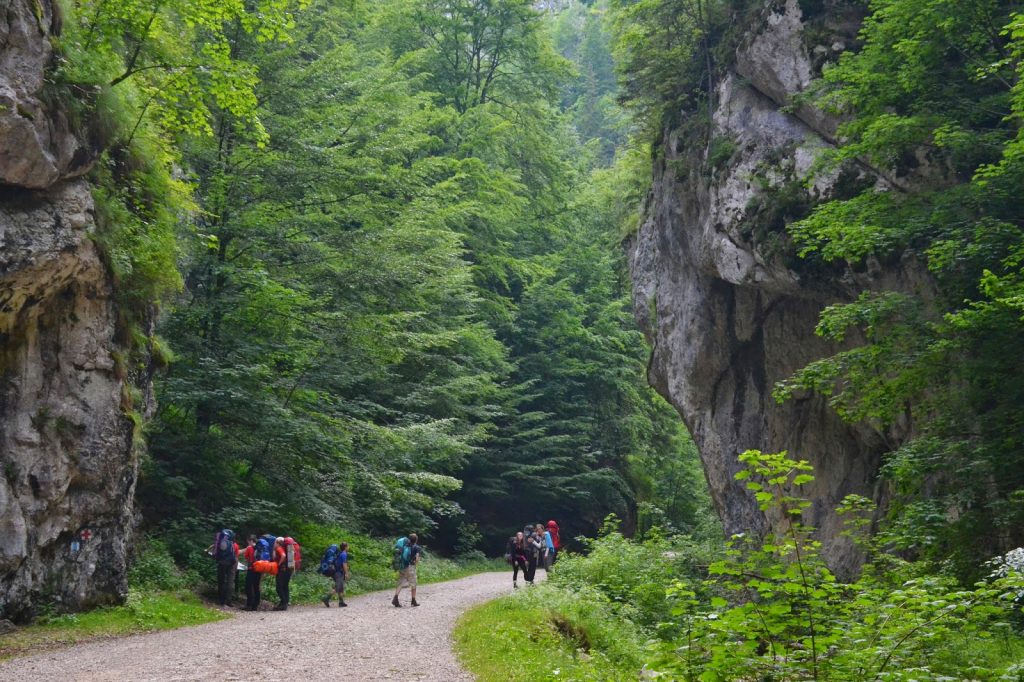 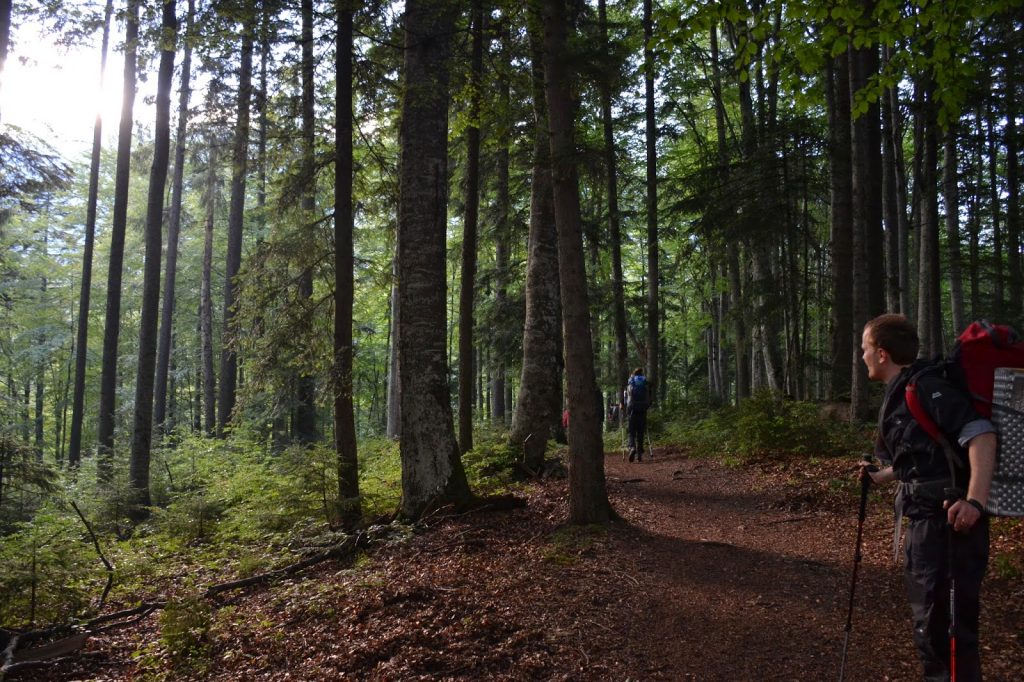 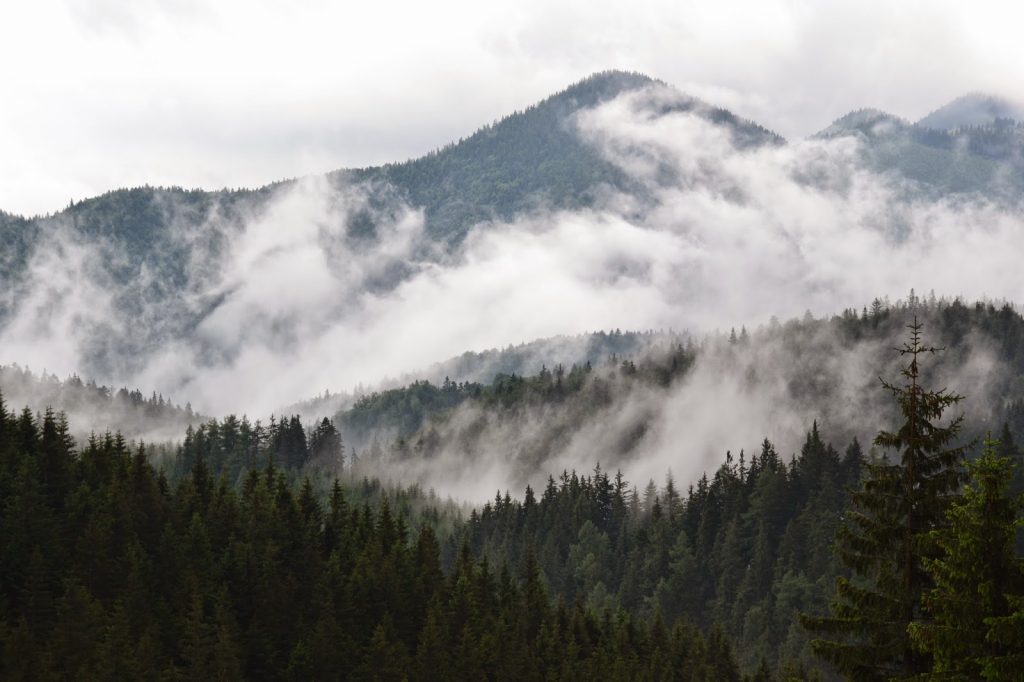 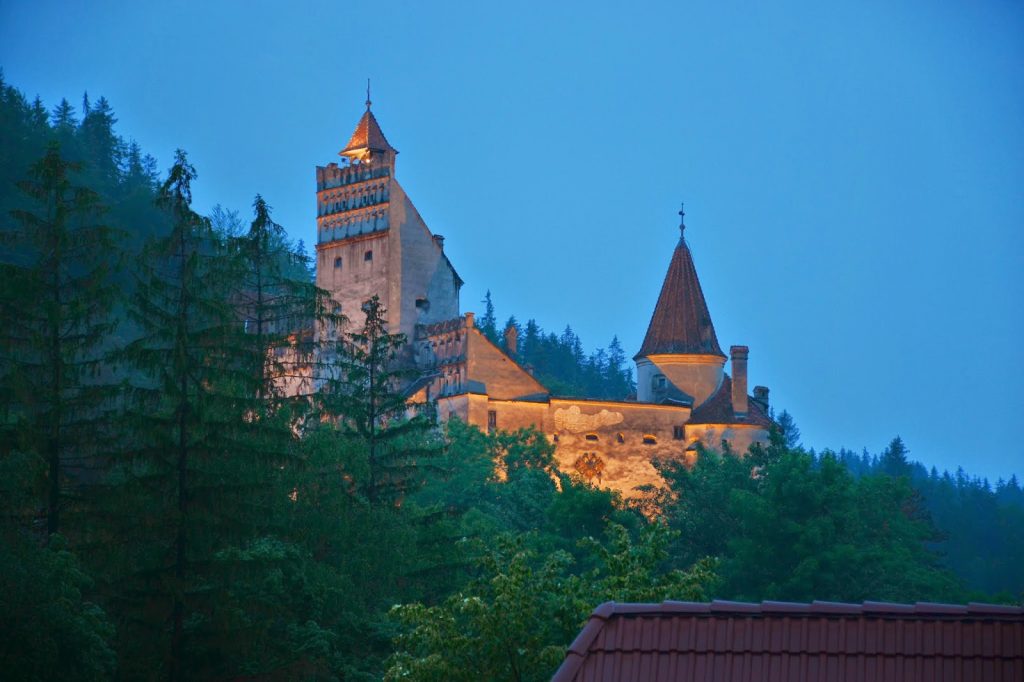 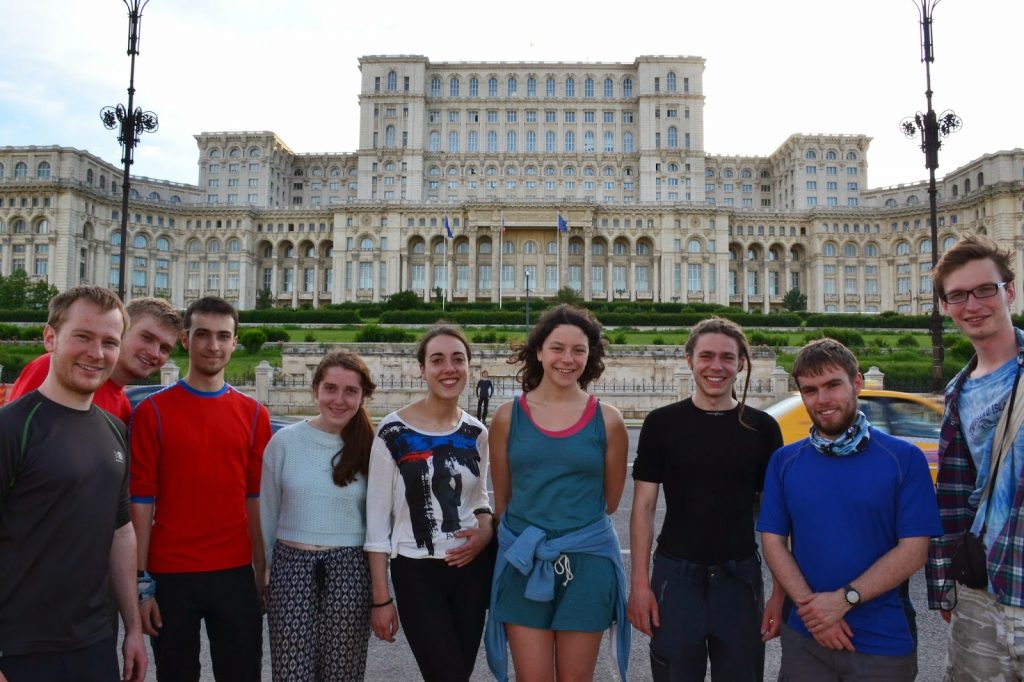 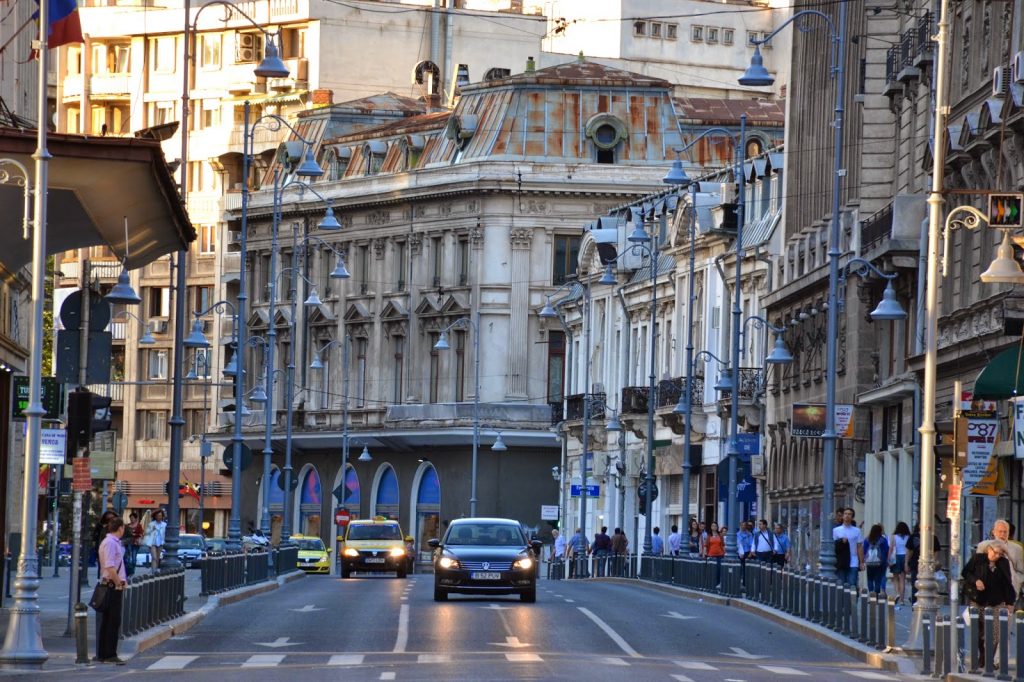 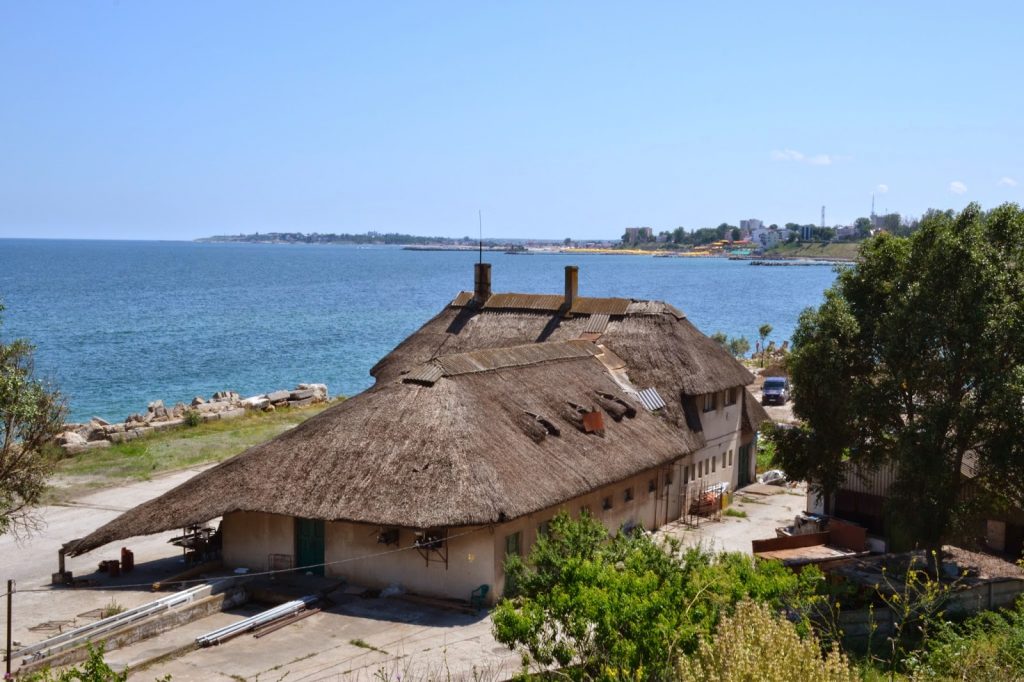