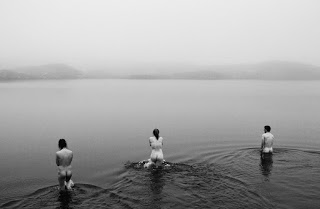 After a rather dry start the 2014/15 season is finally in full swing. Get bagging those points if you want to be crowned Lake Bagging King or Queen!

To submit your Lake Bagging efforts please fill in this form.

We are currently in season 14/15. Thus all bags done at the moment count towards this year’s awards. The rules of Lake Bagging are as follows:

Have a look at the leader board from last year. Congratulations to Rhodri for acheiveing 22 points. Can you beat him this year?