A Weekend of First Aid

A post on our weekend learning first aid is long overdue, so here is a brief look at what we got up to. 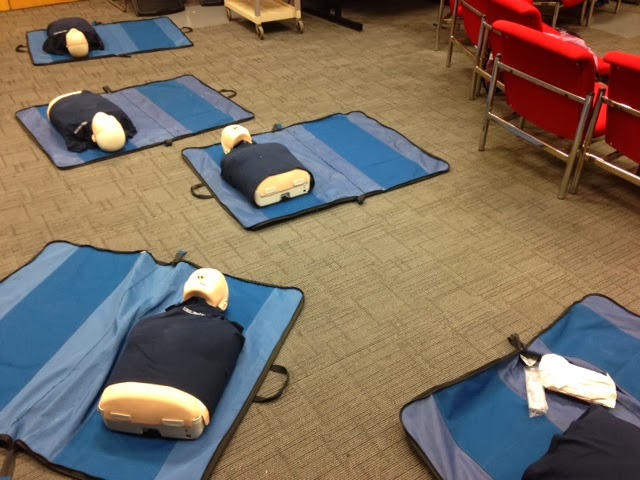 We started the morning in MVB with a rather dramatic introduction to DR ABC.

“CHECKING FOR DANGER!” was the tag line of the morning as we explorer various aspects of first aid from the recovery position to cuts and bandages and even CPR and using a defibrillator. All this in the knowledge that we were totally safe so long as we had our trusty blue gloves on. 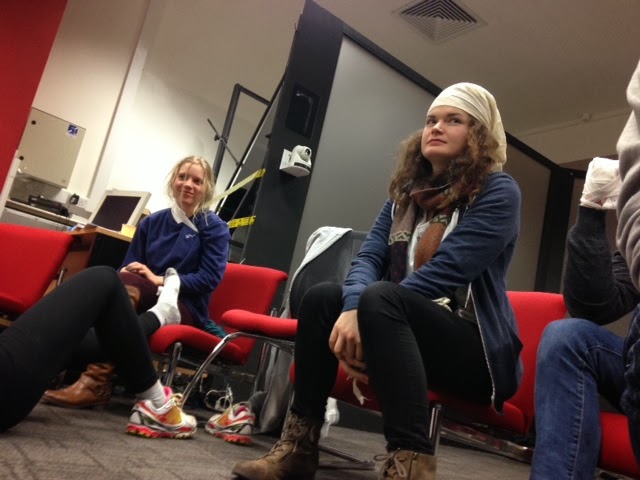 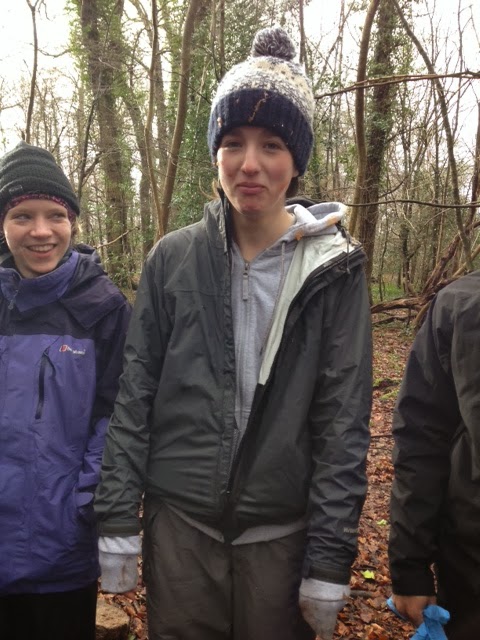 On Sunday we headed out to Leighwoods and warmed up to a very choral version of Heads, Shoulders, Knees and Toes. But then it was down to Business and this time it was messy!

The first group of First-aiders were meet with mouths blocked with vegetable stew and one casualty even fired the content in the face of their aider!! Quite a shock and quite a mess!!

Then came the fake blood! This time the causalities were awake but not very cooperative and “bleeding” heavily from the hand. To add to the drama the causalities had to be as awkward as possible with the challenge of getting blood on the aider’s face.