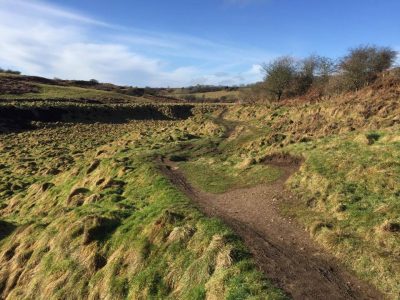 The walk to Cheddar from Bristol is, as it turns out quite long. Val came to me and suggested doing it I was pretty keen. He had wanted to set off on Friday night and backpack there and back over the weekend, a good plan. I in my infinite wisdom wanted to attend the Sciences vs Arts ball, and decided I would be fine on two hours of sleep, oh how I was wrong. 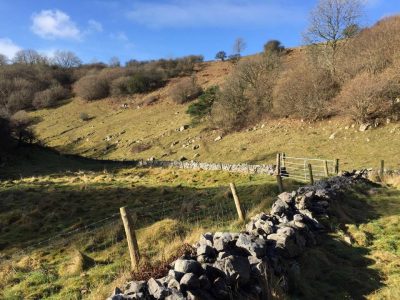 Seeing all the sights

Leaving at 5am on Saturday 3rd of February we were in high spirits, feeling surprisingly good for being up at such an unreasonable time we navigated our way through the impossible maze of Ashton Court (well Val did, I was just a pretty face for the trip). We worked our way out of Bristol and into the country side and joined the Monarch’s way before sunrise, startling a couple unsuspecting sheep and greeting early rising dog walker. While I must admit the area country side surrounding Bristol doesn’t quite stand up to the beauty of Snowdonia or the Cairngorms, seeing sunrise over the rolling green hills was a treat, and it was blue sky all day. 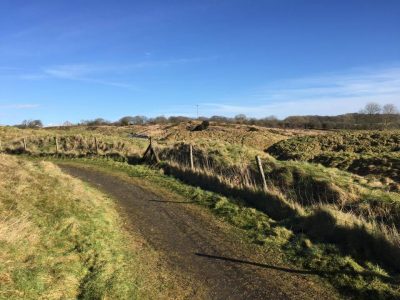 Fast forwarding a good few hours of trekking across fields and roads, my bad decision making was starting to catch up to me and I was beginning to realise I wasn’t quite as invincible as previously believed, the freight train of fatigue that I had disregarded was on the horizon. I do admit I may have started bothering Val a little with requests to have a little break on occasion, however geography was merciful and hills were fairly rare so we kept a reasonable pace. 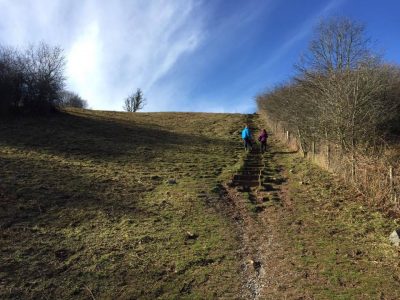 Not rare enough for my tired legs

Upon entering the Mendips I fought a small urge to make a costume, run about and do ridiculous challenges and kept following Val, who was looking extraordinarily unaffected by the walk so far. But lunch was looming and as comfy as the floor was we pushed on to reach the gorge, finish in seven hours and most importantly have lunch. When reaching our destination I was hit by both the stunning sight of Cheddar Gorge (ok I may be over exaggerating a little) and the lack of sleep I’d been avoiding. Who ever said breakfast is the most important meal of the day is a liar, lunch in the sun while enjoying a good view after a long walk is unbeatable.  However my moment of euphoria was cut short when, fending off a small dog I dropped my lunch into the mud much to Val’s amusement. 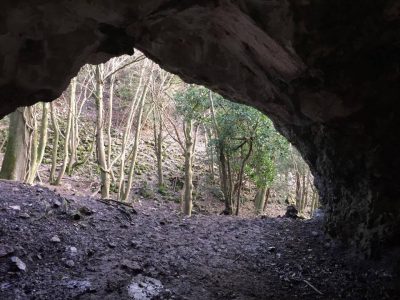 A cool cave in Cheddar

I will admit I may have been a bit of a wimp when I told Val I was not going to walk back and that the bus and train sounded decidedly more comfy.  And so ends on a disappointing note the epic tale of Val and I journeying to Cheddar Gorge. However at some point we will be walking there and back in one day with much lighter bags, and we’ll probably post about it on UBES Forum – feel free to join us.