17th February 2015 UBES
Off
Uncategorised
Share This
On a sunny day in the middle of February, there isn’t
that much to do in Bristol that’s better than getting out in the gorge and
enjoying a good old climb. Some people take this kind of opportunity to lead
friends up easy routes around Sea Walls, other people use the conditions as a
perfect opportunity to push the grade. Typically the latter type of climber is
a ballsy legend, whom the world just can’t handle. Such a pair of climbers are
present in UBES, and take physical form in Tom Eldridge and Thom Jenkinson
(henceforth known as Tom). When the thermometer hit 10 degrees C, and there’s
not a cloud in the sky, these heroes put down what they’re doing and head to
the Ramp, where E2’s abound.
A view from the ramp: 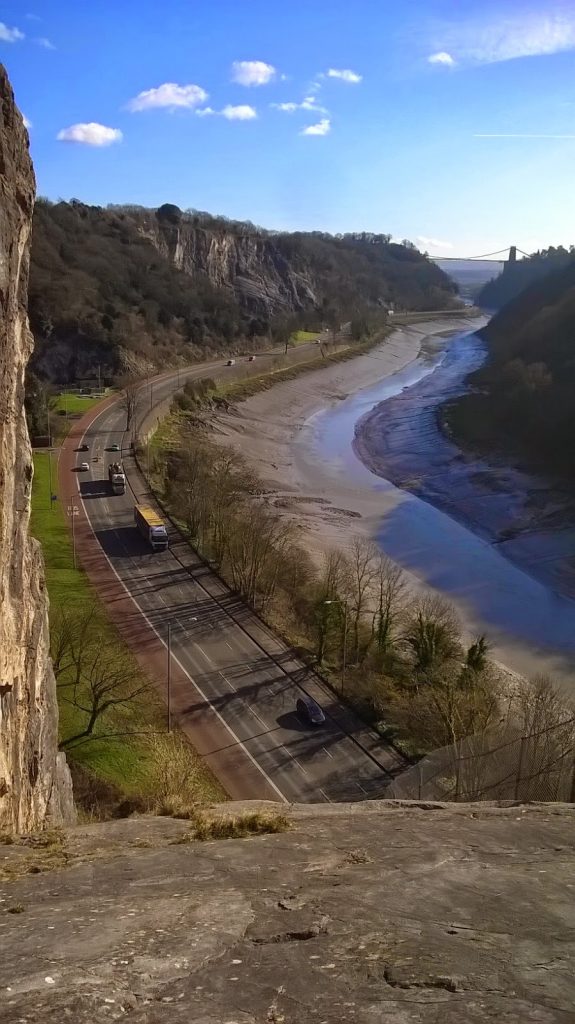 Such a day it was on the 17th of February
2015. The time, 2pm, the route, Banshee: a solid and pumpy crack climb coupled with
a delicate and blank mantleshelf. After a brief tussle for dominance, it was
decided that Tom would get the first attempt at leading and minutes later we
were at the base of the route, geared up and psyched for the route. 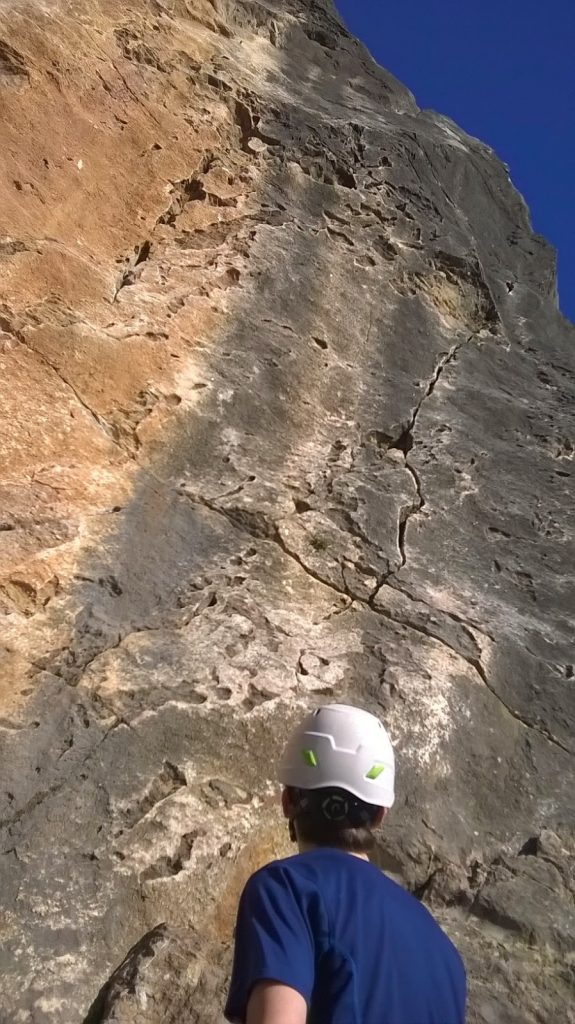 Some time and one lead fall later… 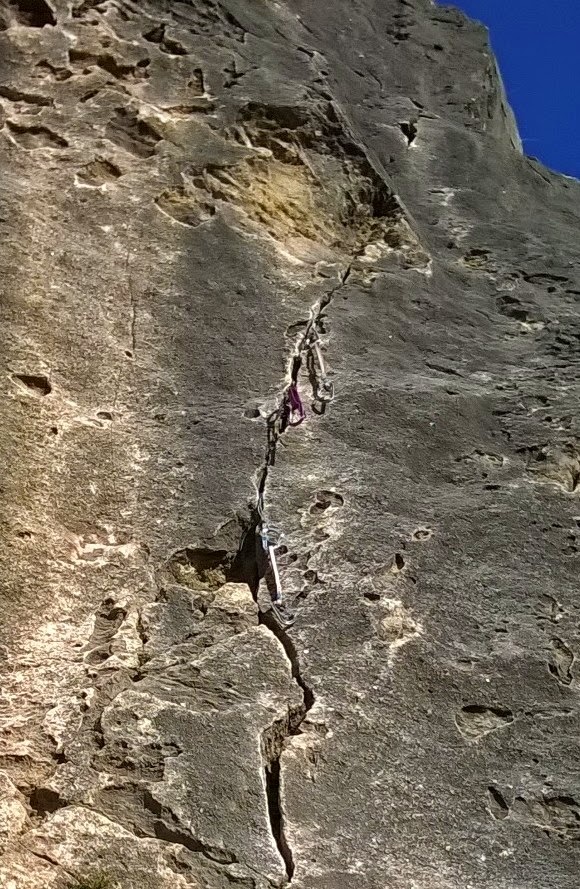 Needless to say, the route was a bit harder than
anticipated but being the legendary characters that we are, we persevered. Tom
had the next attempt, climbing effortlessly up to the top piece of gear. Thereafter,
the route stiffens – traversing across strenuous positions to some of the worst
Avon pegs known to mankind. Only a blank, sloping and run out mantleshelf
remained between climber and the safe haven of the abseil point. However, these
obstacles provided little challenge to team Tom, and having each conquered the
aforementioned on lead our boys headed off safely, moving together up Sleepwalk
and topping out to a beautiful sunset. 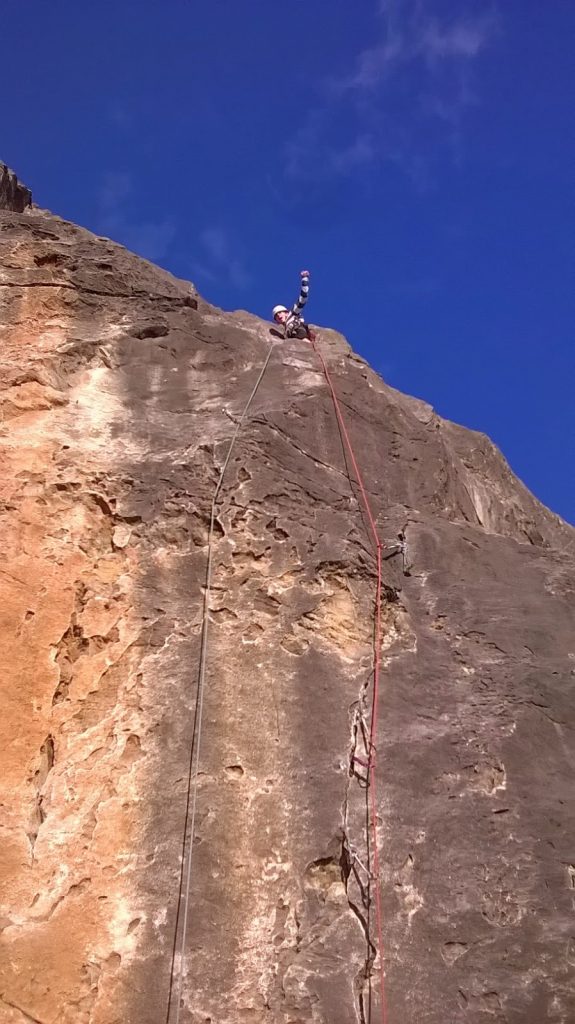