It may be a little delayed but seen as the time has come to think about this year’s summer trips I thought it was probably a good idea that I got around to writing about mine and Alasdair’s trip to Explore, an expedition planning conference, back in November. Thanks to a generous grant from Bristol SU we were able to head to the Royal Geographical Society in London for a weekend of interesting talks and helpful advice.

The conference started on the Saturday morning with talks from a range of speakers covering practical advice for planning and running expeditions but mainly just the many amazing adventures people had been on recently. These included everything from walking the length of the Welsh Coast with a donkey (just because), an expedition to explore different examples of ‘no man’s land’ and a demonstration of how to cook interesting food using just a camping stove that included 3 different varieties of porridge. On the practical side of things, we heard about staying healthy on expeditions with some notable advice being to make sure you ‘cook it, boil it, peel it or forget it’ when it comes to food, always being aware of the effects of tiredness, keeping up good levels of hygiene and also being aware of everyone’s health after the trip including the post expedition blues. The importance of risk assessments was also covered. In particular, the process of identifying and minimising risks as well as constantly assessing them during the trip and informing the rest of the group. The talk also included the helpful advice that wearing stilts on Striding Edge probably isn’t a good idea.

In the afternoon we attended a workshop on the planning and logistics of mountain expeditions including advice such as making sure you leave plenty of time, have alternative aims/plans and making sure you have the right kit. This was all followed by a premiere of the film ‘Karun’ about travelling Iran’s longest river which you might have seen at our film night a couple of weeks ago.

Sunday began with more talks, this time including experiences researching in the Karakoram mountains of Pakistan (whilst also finding time to climb some of the 8,000m peaks) and the many still unexplored examples of wildlife in the world. After the talks there was a workshop with the opportunity to talk to many of the other attendees about ideas of where to take everyone for this year’s summer trips (whilst also getting extremely jealous of everywhere people had been already) and the conference finished with workshops on communicating experiences on expeditions including through photography and writing.

Overall it was a very enjoyable and interesting weekend and I would recommend it to anyone who would be interested in planning an expedition of any sort. It was also at the conference I was recommended the Lofoten Islands as a place to visit. Having seen how amazing it looks I will be heading there in June/July for one of this year’s summer trips while Alasdair will be off to Slovenia in September. Check out the groups on Facebook if you want to get involved: 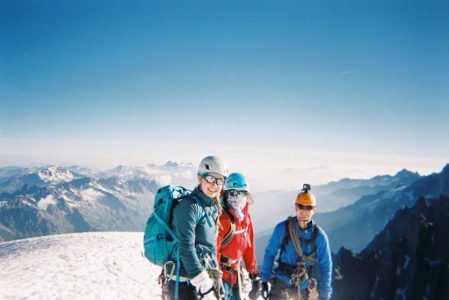 A PostGrad’s guide to all things Conville! 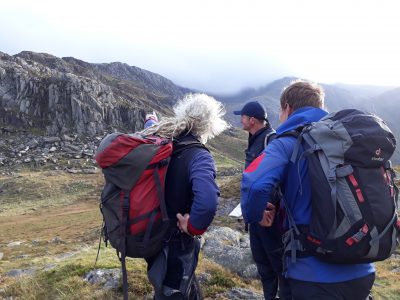 How to: Complete your Mountain Leader Training during week 4 of Uni 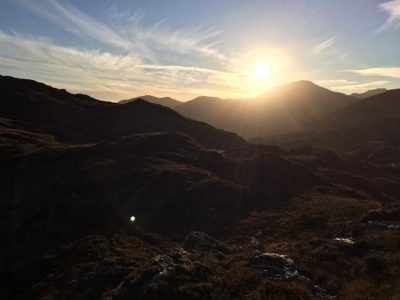 ML Training in not so Sunny Snowdonia 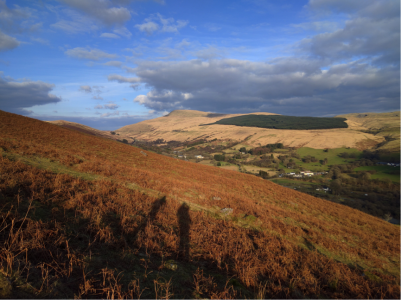 Finding ourselves in the Brecon Beacons